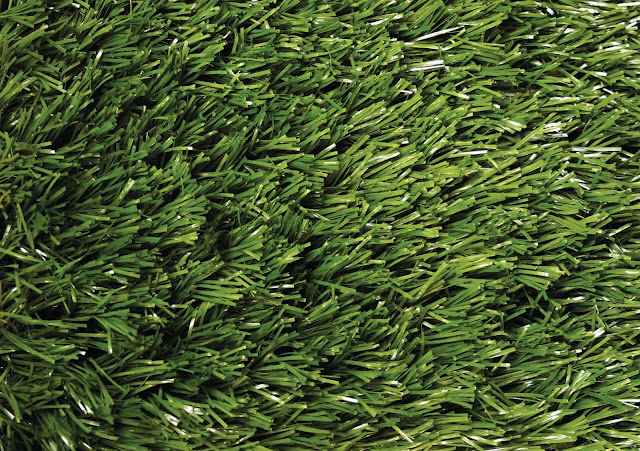 Study in US claims to link hundreds of cancer cases to playing on artificial surface, as rubber substances made from old tyres contains toxic chemicals.

“I have no doubt Austen’s illness was linked to her love for football.
“It’s horrific to think the sport she loved could have killed her.“I’d urge the authorities to stop using the pitches until a definitive answer can be found on whether they are safe or not.”
The mother of June Leahy speaks on the loss of University of Miami goalkeeper daughter “Austen Everett”
In 2012, Austen Everett died of non-Hodgkin’s Lymphoma at the age of 25. 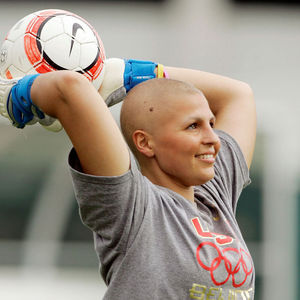 The use of artificial sports pitches cuts across football; they are used in rugby, hockey, tennis and other field sports. There are allegations that a great number of young footballers playing on artificial pitches in the US have been linked with cancer.

A former player with the US national team and coach of the University of Washington “Amy Griffin “said she has been researching on the sad claims. She reported her findings in over 158 cases of footballers developing cancer, 60% of these footballers are goalkeepers.
What is crumb rubber refill?
According to the findings, their illnesses are linked to a substance called crumb rubber infill which is made from crushed tyres and spread across artificial turf to improve the natural bounce of the ball.
It is a gravel-sized black pellet which protects synthetic grass from wear and tear and enables it to soak up water more effectively.
In 1960, ASTROTURF was developed by Monsanto Company, a US biotech firm. They also produced the biological agent used in the Vietnam war known as “Agent Orange”. The turf was initially called “ChemGrass”, and later renamed “AstroTurf”.
This is why it is considered dangerous
Researchers claim that a combination of these deadly chemicals such as mercury, lead, benzene, arsenic and other carcinogens have been fused in old tyres.
Players may accidentally swallow these pellets when contact is made with the turf. The pellets may be lodged in arm or leg wounds, when players make contact with the turf.
Stake holder’s opinion
Experts say, although natural alternatives such as coconut are available, yet, there is no common ground on the health effect. See what the stake holders have to say;
Scottish League One Team Stenhousemuir say;
Synthetic pitch consultant Eric O’Donnell
§  “Our labs test these materials on a regular basis and you would need to ingest vast quantities to have any impact on your health”.
US artificial turf producers
§  Claim that in over 50 studies conducted on the health risk of crumb rubber, none has directly linked its exposure to cancer.
But with the composition of dangerous chemicals such as mercury, lead, benzene, arsenic and other carcinogens fused in old tyres, what are the side effects of crumb rubber?.
More details, coming soon
Terms of Use

Health and Entertainment, News
Can adults begin to grow their loss tooth again? Sharks do.
Reasons why your BMI is wrong- BMI will classify him obese